Rising Demand Of Authentic Indian Spices of JMM In Abroad 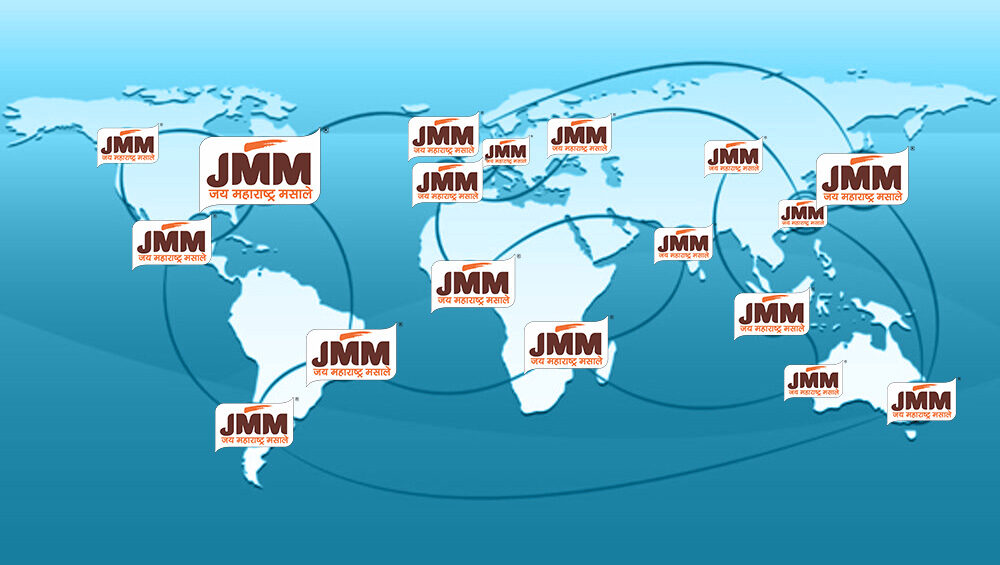 Since ancient times, India is quite known for its top-quality spices & herbs. Our spices are known for their natural colour, genuine taste, texture & enticing aroma. Our nation is the world’s largest producer of spices, with approximately 68% of the total variety of spices known worldwide.

The British first started the export of Indian Spices in the 18th Century as they were in awe of the genuine quality of spices produced here. In 2019-20 Indian Spices’ demand grew by almost 10% as they are incredibly healthy. The most need for our spices is from the developing countries of the world.

Which JMM’s Authentic Spices have demand?

The major orders on e-commerce portals such as Amazon & Flipkart are from UAE, Sri Lanka, Vietnam, Germany, Indonesia, Singapore & Malaysia.